Homes for Sale in Arlington

Known for walkable urban villages like Clarendon, Ballston, and Rosslyn, Arlington is a small historic county right across from the Potomac River from Washington DC. It is home to the Pentagon, Arlington National Cemetery, and many war memorials such as the Marine Corps War Memorial (Iwo Jima), Air Force Memorial, and Pentagon Memorial.

Arlington has 11 Metro stops making it a car-optional city that offers everything from eclectic theaters to Bohemian cafes. The city is the best of both worlds due to its successful combination of urban, hip, and exciting lifestyles with a hospitable, charming, and easy lifestyle. Arlington neighborhoods mix metropolitan high-rises and turn-of-the-century colonial homes, chic and funky boutiques, top-tier dining, and neighborhood restaurants.

This historic city is home to some of the most sought-after schools in the metro area. 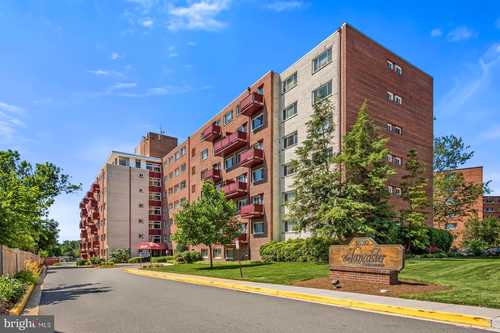 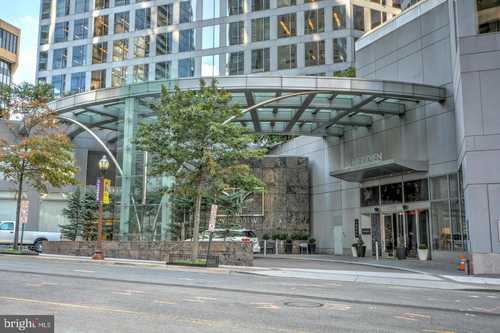 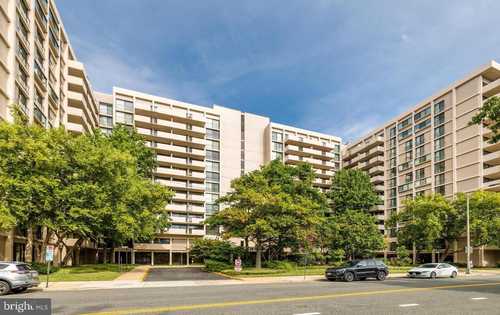 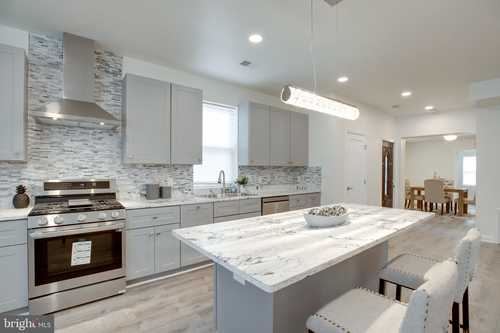 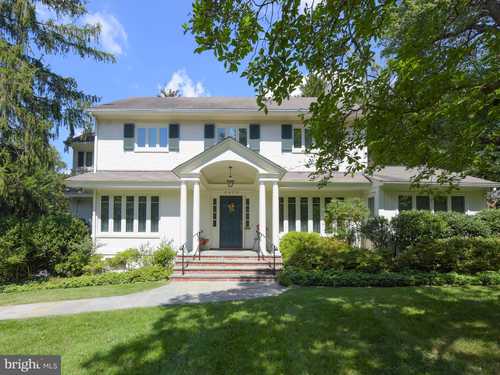 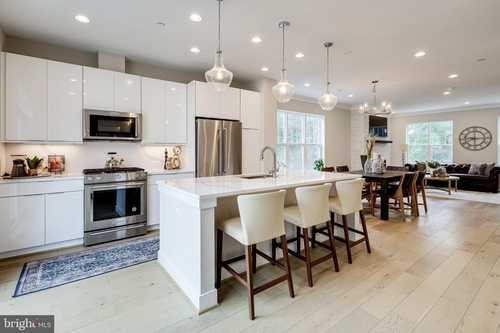 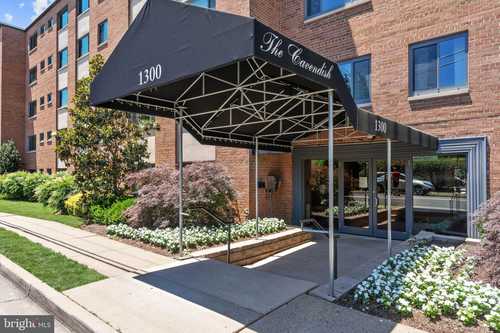 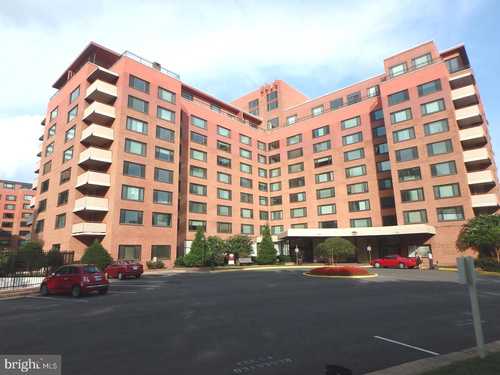 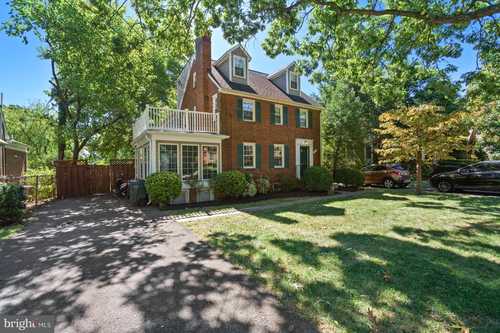 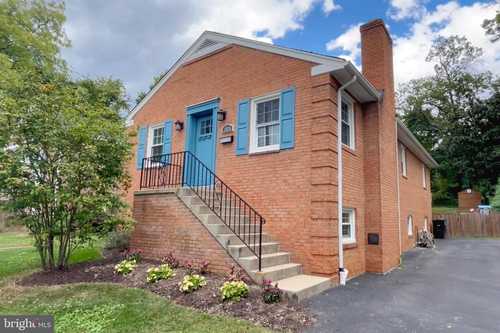 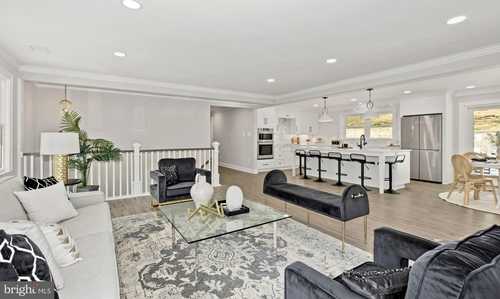