Falls Church City is a small, but historic city of only 2.2 square miles.  Undeterred by size, Falls Church is the wealthiest independent city in not only Virginia, but the entire country. Besides featuring quick access to distinguished museums and art galleries in nearby Washington, D.C., almost every neighborhood is a treasure in itself with many restaurants and shops that reflect the city’s cultural diversity.

Falls Church took its name from the 18th-century Episcopal parish The Falls Church when founded in 1734. The area dates back to the late 1600s as an early Colonial settlement shared with Native Americans. In 1948, Falls Church became an independent city in efforts to establish a highly acclaimed school system. There are many historic sites in the city including Cherry Hill Farmhouse and Barn and Tinner Hill, the site of the first rural chapter of the NAACP.  The city also offers a map for a self-guided Victorian Walking Tour of the cities earliest historical buildings.

The city offers 12 parks for residents to play, walk, run, bike, trail, and grill. Many of the parks offer lighted basketball, volleyball, and tennis courts. Residents love to unwind at The State Theatre and Artspace Falls Church where they enjoy art, live music, and entertainment.  At the Eden Center, residents can enjoy the largest Vietnamese shopping center on the east coast and some of the best Vietnamese food you can find. 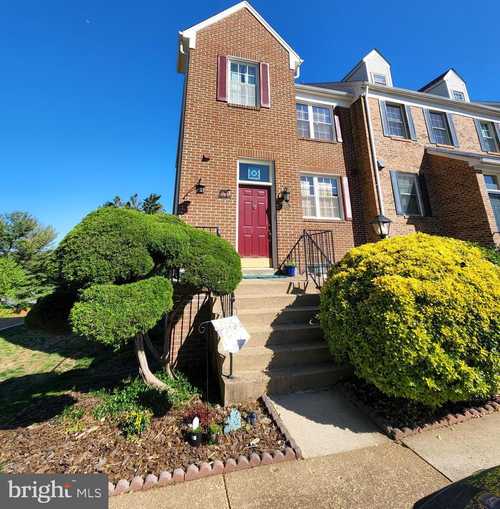 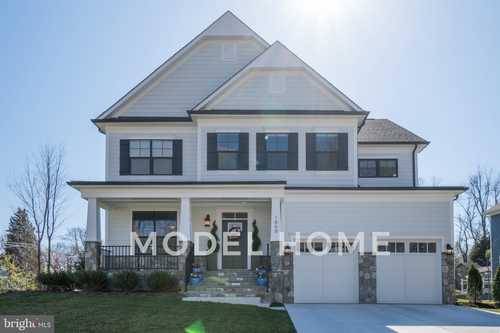 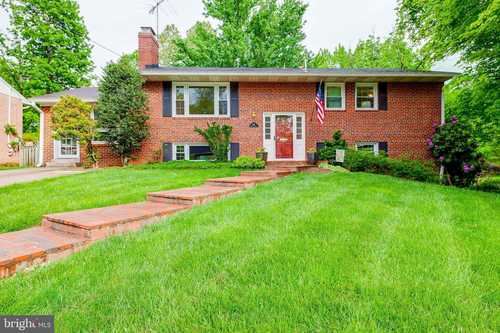 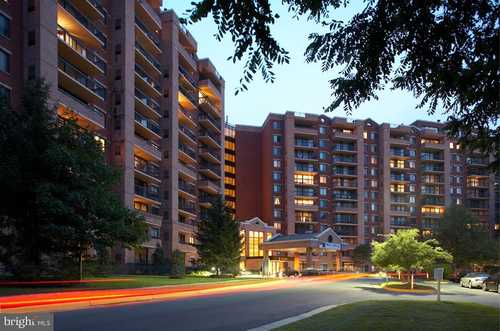 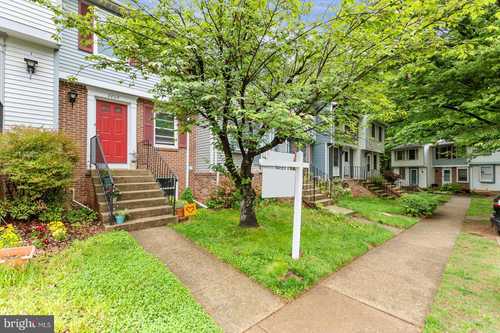 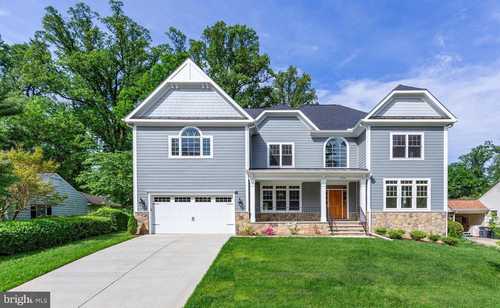 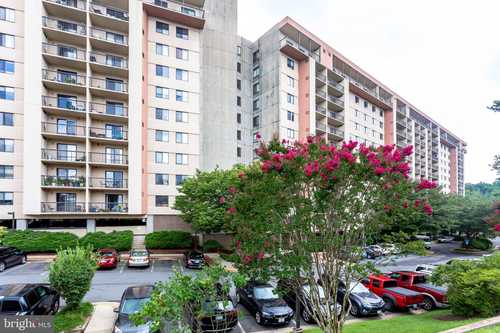 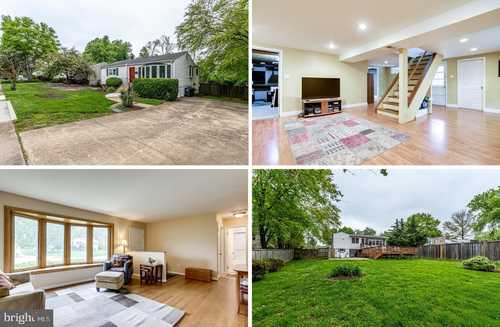 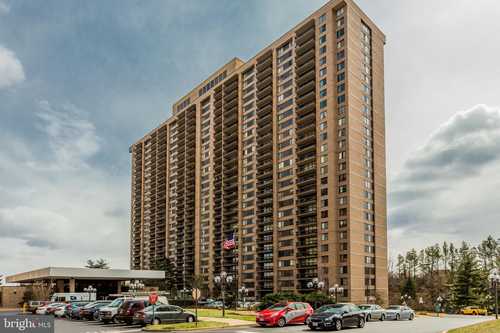 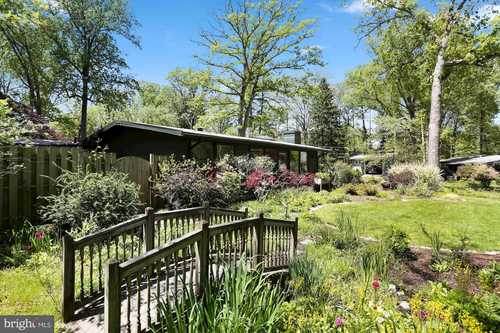 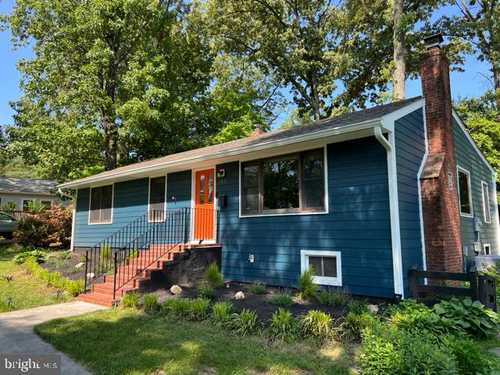 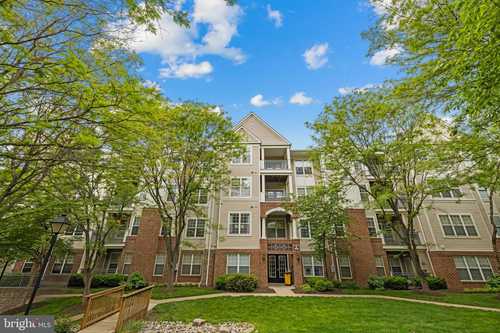