The city of Alexandria, VA commonly called Old Town is consistently ranked as one the country’s best places to live and work as it blends 18th and 19th century architecture with a thriving modern culture.  Alexandria is the home of one of the best preserved examples of colonial architecture in the country. The city’s cobblestone streets and century-old building retain the city’s historic past while embracing the area’s modern and hip vibe.

Located on the Potomac River and just six miles outside of Washington, D.C., Old Town’s nearly even ratio of workers to residents proves its vibrancy and appeal to businesses and families alike. The city thrives with its boutique scene, chef-driven restaurants, vibrant arts and culture, and a walkable lifestyle.  Old Town’s refined waterfront setting is often visited by international dignitaries and statesmen for cocktails and exquisite meals.

Many cyclists riding the Mount Vernon Trail stop in Old Town Alexandria for a bite to eat or a picnic in one of Alexandria’s parks. Easy to navigate by foot, downtown Alexandria begs to be explored and enjoyed by all.

Like Old Town, many Alexandria neighborhoods (such as Del Ray, Rosemont, and others) are compact, walkable, high-income suburbs of Washington, D.C. Del Ray is “Where Main Street Still Exists” with made-for-strolling Mount Vernon Avenue dotted with pizzerias, barbecue restaraunts, and sophisticated dining spots. Del Ray hosts the popular “First Thursday” events in which every first Thursday of the month, a new festival takes to the streets to add a new splash of fun and local culture to the neighborhood. 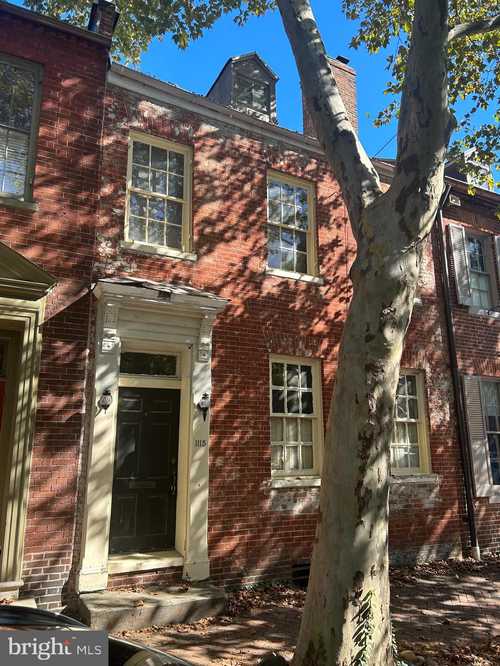 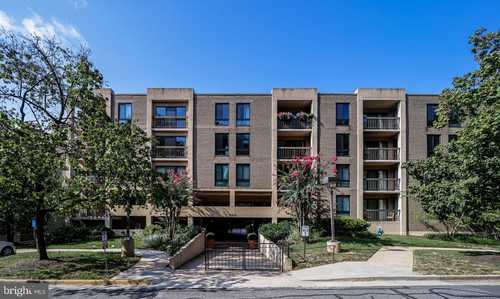 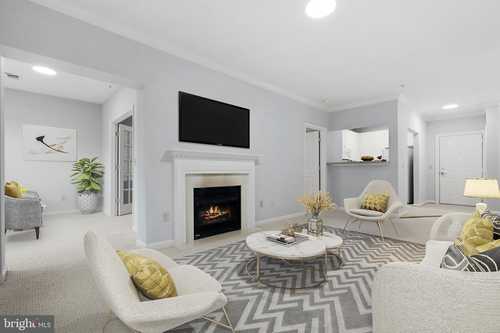 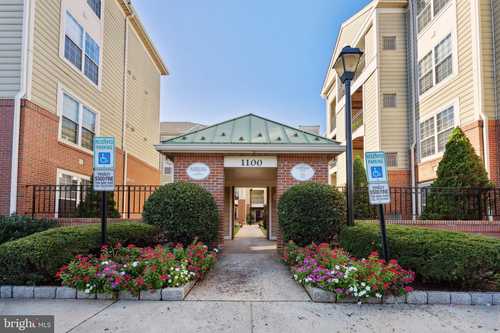 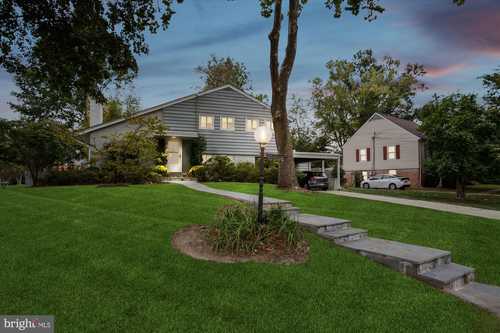 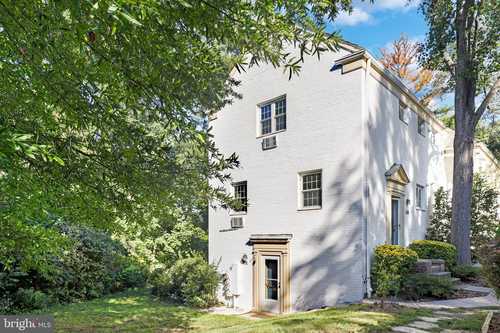 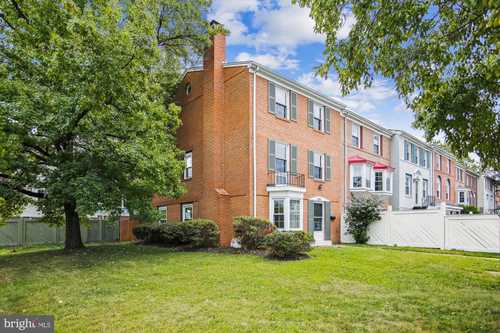 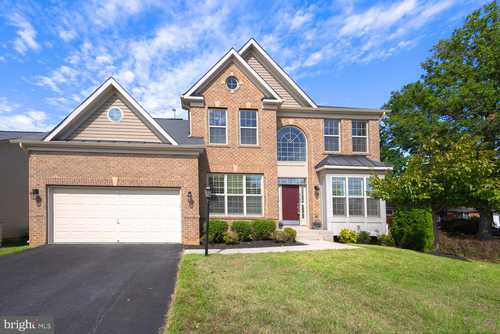 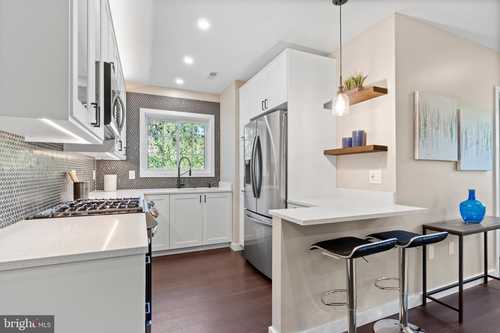 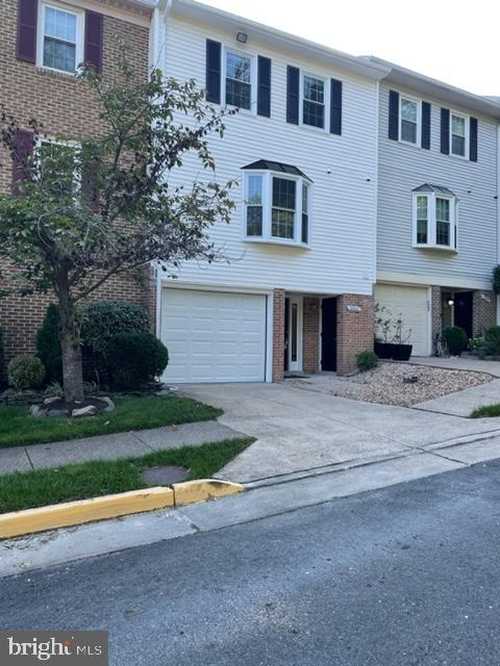